The miracle of the Obama administration...

"Swine flew" as the clearly verbal joke goes. no joke though. my whole group at work is out.

I finally went to an immediate care facility last week. I wanted to ask the PA working if she was old enough to be playing doctor and felt somehow uncomfortable in a room with no windows with (what seemed) a mere child... 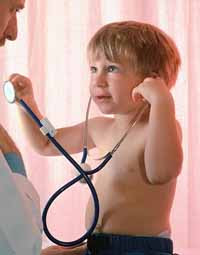 Came away from the immediate care facility with a prescription for codeine. OK. yet today, a full week later I'm still at home, and my cough is as bad as I have ever had one; worse, I feel like I'm hacking up bits of the slime monster! 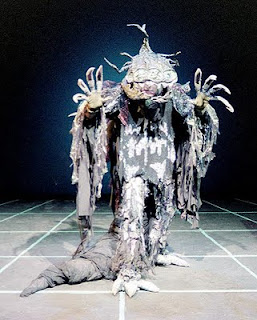 so I got in to see my family doc. He tested me before and after inhalation therapy, and since I blew 33% more, he sent me home with an Albuterol inhaler (no longer cheap and generic thanks to the EPA..gotta save the ozone layer you know). Since I'm at risk for pneumonia as one of "Jerry's Kids," he also gave me a Z-pack.

So I'm resting, hydrating, and doing all the right things with the right tools to ground that flying pig! 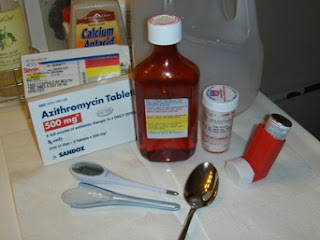 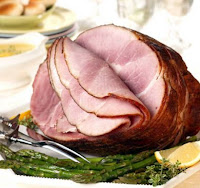 So there's my analysis of the pork in the health care system.
Posted by Mark at 6:59 PM